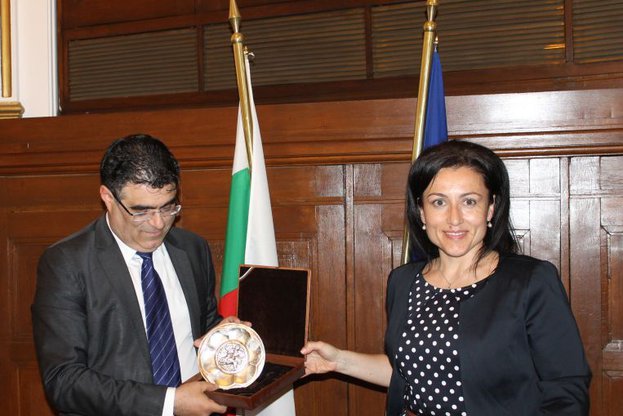 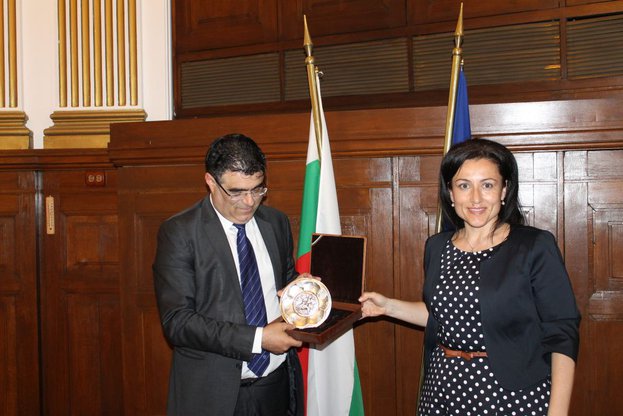 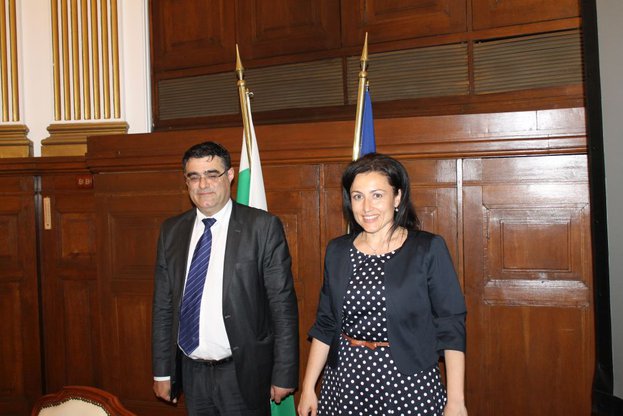 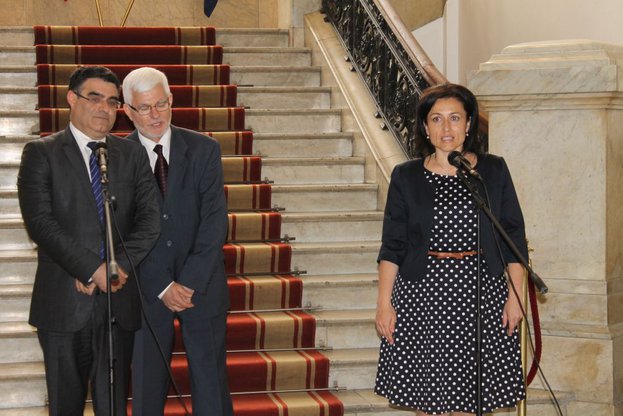 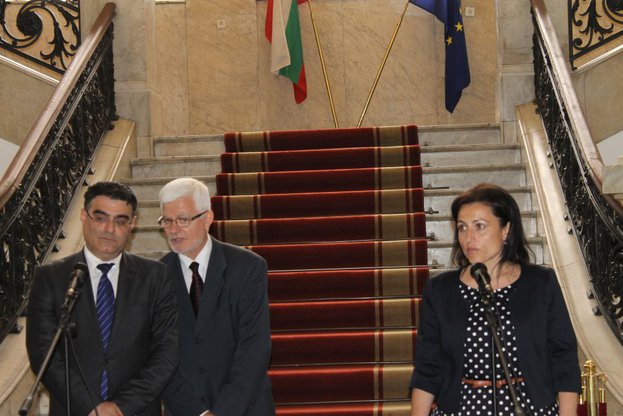 
Among other issues discussed by the two ministers were the Russian embargo and the losses our agricultural sectors have suffered interest in the production of goat and sheep milk on the part of the Republic of Cyprus. Ministers agreed that the issue will be finalized by a working group that will clarify opportunities at technical level.

"Bulgaria has always been a stable and reliable ally of Cyprus. Our visions of all issues we face in the frames of the European Union in the field of agriculture coincide, "said Nikos Kuyalis, Minister of Agriculture of the Republic of Cyprus.

He extended an official invitation to Minister Taneva to visit Cyprys where  a memorandum on cooperation between the two countries to the benefit of agricultural producers to  be signed.