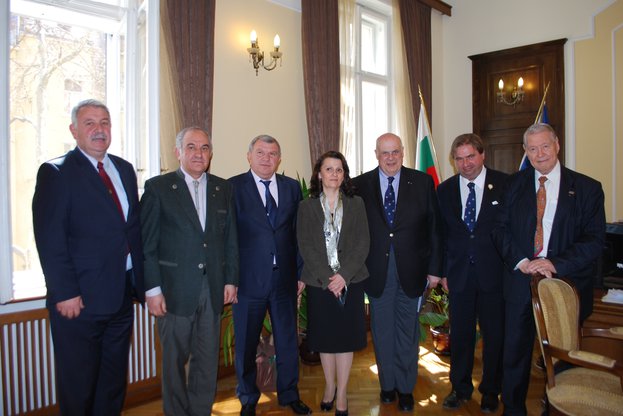 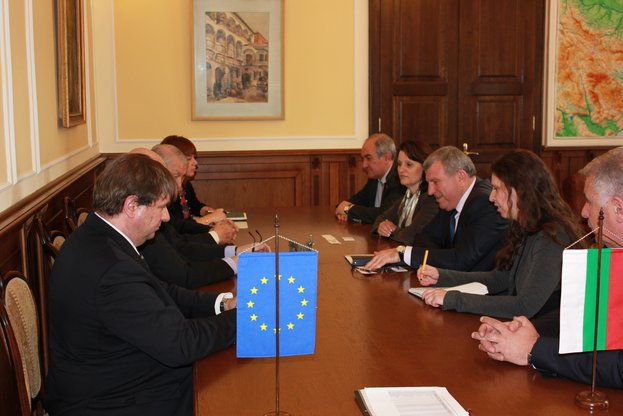 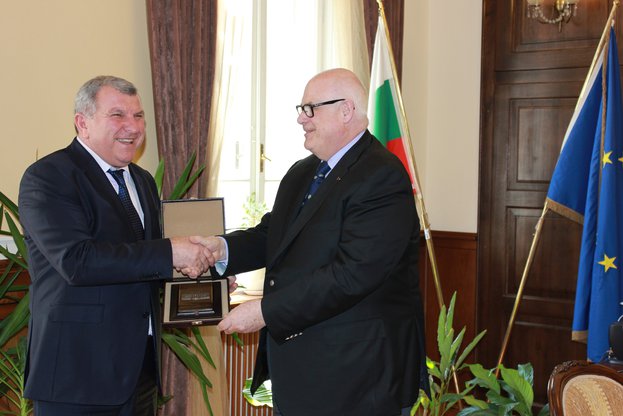 "It is extremely important for us to develop cooperation with such authoritative international organizations as the International Council for Game and Wildlife Conservation (CIC)." With these words the Minister of Agriculture, Prof. Dimitar Grekov welcomed the President of the International Council for Game and Game Protection (CIC) Mr. Bernard Loze at the meeting held in MAF. They both discussed the opportunities of carrying out the 2015 CIC General Assembly in Bulgaria as well as the progress of the project for building an international center for disease game animal control in the country.

“I am convinced that your country would be an excellent host of the General Assembly next year. This will be a great opportunity for Bulgaria to present to the world its rich biodiversity, "asaid Bernard Loze .