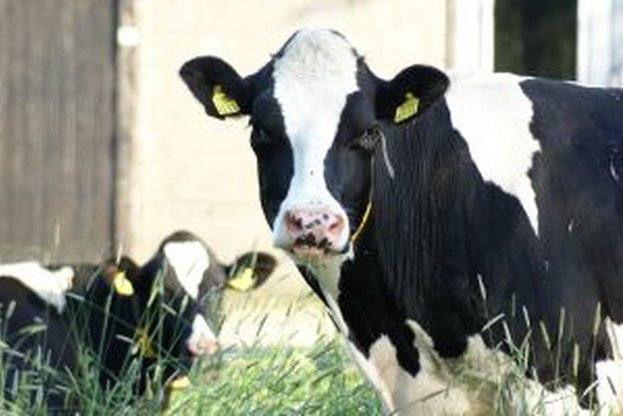 The new Foods Act will prohibit the slaughtering of large ruminants (cows and calves) for personal consumption at owners’ backyards, Minister of Agriculture and Food Dr. Miroslav Naydenov told a public discussion with industry groups.


The minister noted that the ban will not apply to pigs, lambs, sheep, goats, kids and hens. Large ruminants will be slaughtered at municipal slaughterhouses, licensed private establishments or mobile slaughterhouses.

‘The tradition to slaughter large animals at the backyard poses risks, which have to be eliminated by a vet, so that diseases such as mad cow disease can be prevented,’ the minister said.

He added that this is a requirement of the European Commission’s Directorate General Health and Consumers and has been insisted on by the Commissioner for Health Tonio Borg. An action plan has been developed to resolve the problem by the end of March or else Bulgaria might face a sanction by the Commission, Naydenov warned.