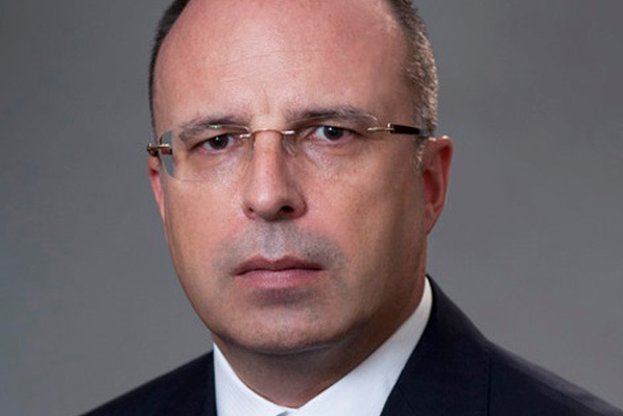 The Minister of Agriculture, Food and Forestry Rumen Porodzanov met with owners of agricultural land protesting in front of the Council of Ministers. They insist on an extension of the time limits under the Agricultural Land Conservation Act, in which the already changed use of the property for non-agricultural purposes to be valid.

There are about 14 000 such cases of small farmers and small plots. We have already invested money, which we will lose if the term is not extended, said representatives of the Bulgarian Black Sea Coast Association. On Tuesday, however, representatives of environmental organizations opposed the amendments in the law, fearing that it would allow the Black Sea coast to be built. GERB withdrew its support for the new legislative texts and the law would not be submitted for a vote in a plenary session in the parliament on Thursday.

Minister Porodzanov explained to the protesters that a public discussion would be held on the issue in order to find a balanced solution that would meet the public interest.