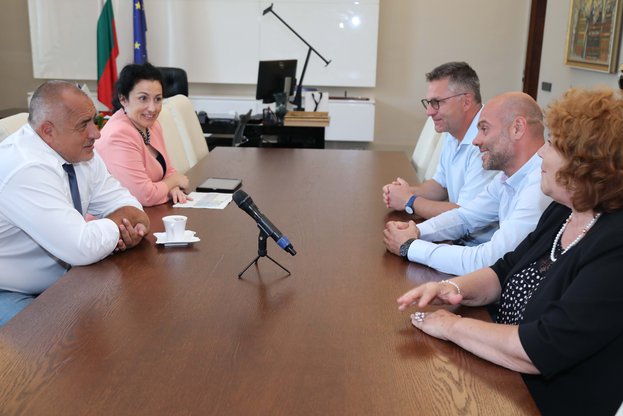 "We will support you with BGN 56.5 million. We have such a tool. We will provide them through the Council of Ministers ". This was stated by Prime Minister Boyko Borissov at a meeting with livestock breeders, attended also by the Minister of Agriculture, Food and Forestry Desislava Taneva.

The government's assistance is to improve the liquidity of farms that have postponed their loans and are unable to repay them in the context of the COVID 19 pandemic. Notification will be requested from the EC for this money.

Prime Minister Borissov added that another BGN 26 million has been provided for de minimis aid for livestock farmers who suffer losses due to the drought. The Prime Minister highlighted that support is also being considered for beekeepers, vegetable growers and fruit growers.

"The drought is all over Europe. You see, the harvest there has never been so small. That is why I am amazed at those who, instead of seeking insistently national consent on how to overcome the winter, are only talking, "said the Prime Minister.

During the meeting, the animal breeders expressed their satisfaction with the rapid disbursement of funds received from the State Fund Agriculture despite the difficulties caused by the COVID-19 crisis. Prime Minister Borissov noted that the government will continue to work in support of all the branches in the sector.